Last Wednesday, the 10th of May 2017, the annual job festival took place at the Hanze University of Groningen.

The event was hosted by the Hanze University of Applied Sciences at the Zernike Campus in Groningen. The amount of companies that were present at the event was impressive with over 50 different ones, including big ones such as IBM, DUO, and KPN.

The first keynote was presented by Quintor, but we (the Rocket Minds team) came in earlier to spend some time on the Continuous Business Market. All the companies had their own stand and after strolling around for a bit, we ended up with some nice goodies from IBM and RDW. Thus, regardless of getting lost earlier that morning because Google Maps sent us to the wrong address, the event started off nicely.

Now, let us proceed to the keynote presentations that were given by three of the major companies that were present at the festival, namely Quintor, IBM, and RDW. These companies are already well-known for their valuable endeavors, but for the people that have no clue what these companies do, here's a short summary.

Quintor’s focus is geared towards IT-related project development, but, in addition, they also support the maintenance of such projects. In this, Quintor makes sure to incorporate machine learning techniques wherever possible. 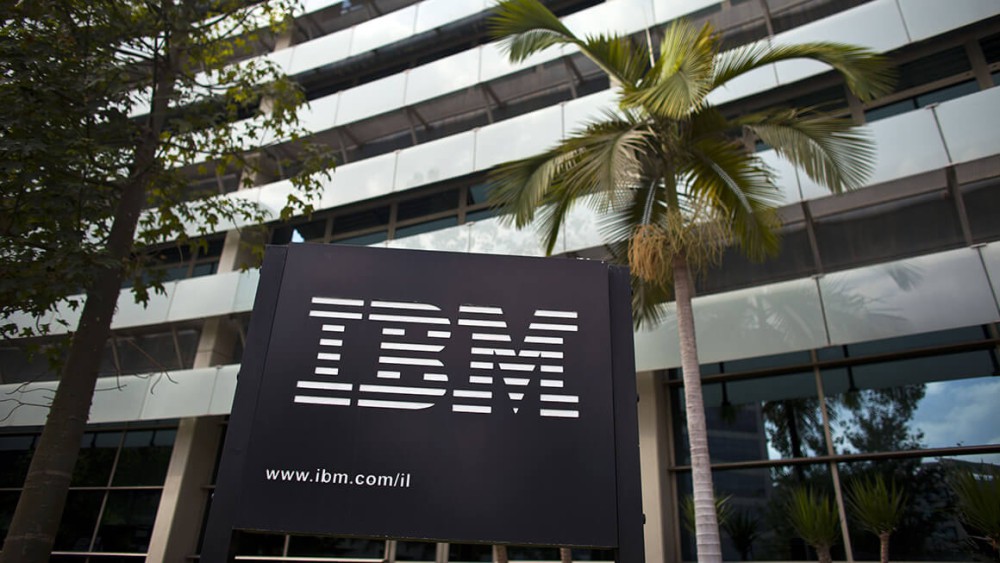 IBM (International Business Machines) is a multinational computer technology and IT consulting corporation best known for “Watson,” an AI (Artificial Intelligence) tool that can answer questions posed in natural language.

In 2011, Watson even earned a one million dollar prize by winning the quiz show “Jeopardy.” Watson is capable of obtaining massive amounts of data and analyzing this in order to find the right answer to any question that is posed. Here in Groningen, IBM is located at the Zuiderdiep as “IBM Client Innovation Center Benelux.” They offer their IT design services in all kinds of formats, for example as application development and innovation. 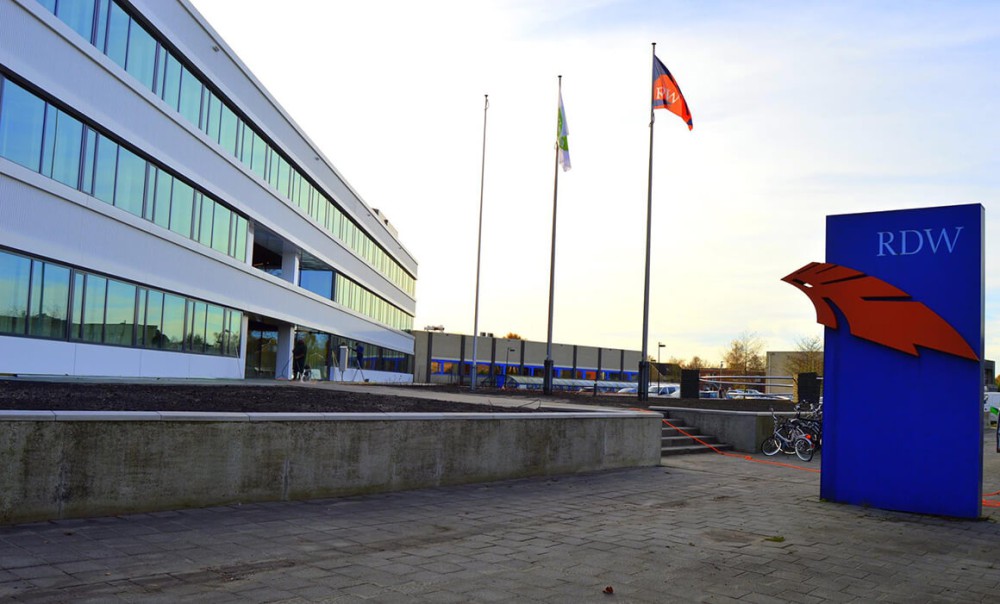 The last company featured is RDW (Rijksdienst voor het Wegverkeer), a company that handles everything revolving around vehicles and traffic. RDW operates in about 50 countries and works on everything from automobile technologies to the licensing of vehicles. So, if you need to check a car type or get a license plate for extraordinary vehicles, RDW is the company you need!